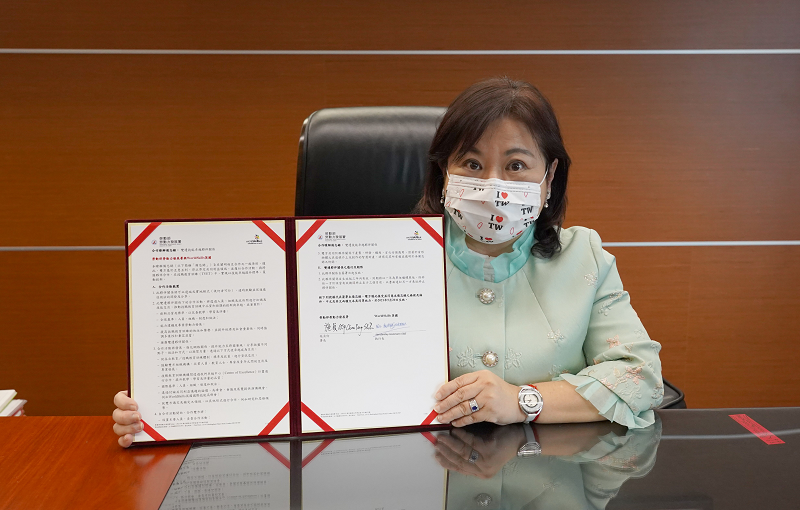 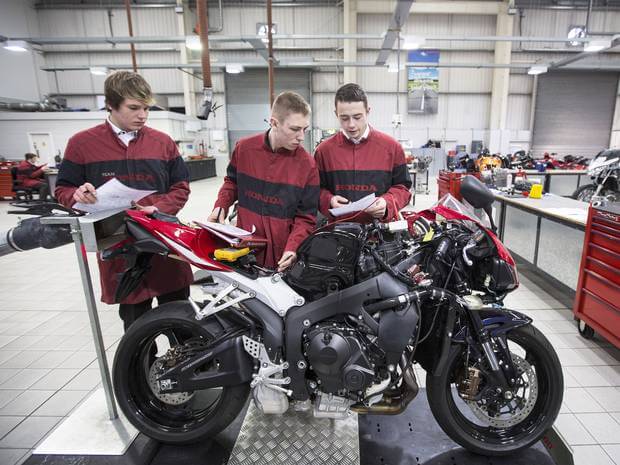 National apprenticeship qualifications could attract a new generation of trainees

Apprenticeships are the big hope for rescuing Britain’s skills base. During the election campaign, David Cameron promised three million extra places. This pledge is a massive increase on the total of 440,000 people, from all age groups, starting an apprenticeship in 2013-14.

Sixteen to 18-year-olds account for only about a quarter of those embarking on apprenticeships. Take-up among this age group is flat-lining at about five per cent, compared with the nearly 50 per cent going on to higher education. They tend to perceive apprenticeships as being about manual jobs for those who have not done well at school. But employers complain that too many apprenticeship applicants are just not good enough, and the evidence is that they are not recruiting from the lowest attainment quartile.

The Government is seriously in need of a game changer. Something for it to consider is national apprenticeship qualifications. When John Major’s government brought in “modern apprenticeships”, partly to ease youth unemployment, it applied a name evoking a cherished reputation for high-quality training to something quite different. In their new form, apprenticeships became the containers for collections of various vocational qualifications. Among them were the National Vocational Qualifications (NVQs), which deliberately moved the focus from training to competence. They did not set out programmes of preparation or periods of training time, but instead ticked off what trainees could do, irrespective of how they had learned to do it. As such, it is not surprising that apprenticeships as they have been reinvented should have more appeal to people already in work than school-leavers.

The Coalition tried to strengthen apprenticeships by requiring them to involve “substantial and sustained training lasting a minimum of 12 months and including off-the-job training”, in order to receive funding and recognition. This condition seems to have slowed growth in the short-term, but it was hoped that the greater stringency would enhance the status.

The Government invited employers to work together in sector-based groups (as “trailblazers”) to set new standards. A total of 74 groups have been formed and the specifications being set are proliferating at a rapid rate, with 1,500 or more in prospect. But ministerial concern has been expressed that they may be too specific, not really transferable, and, in some cases, directed at jobs with a short shelf life.

But is the new Government doing enough? Under the present plans, apprenticeships will continue to be collections of standalone qualifications. Unlike in degree programmes, where there is an overall qualification, in apprenticeships it is the individual parts that lead to awards. This has the considerable merit of flexibility, but it also means that they are fragmented.

The model poses a number of problems. Take, for example, how to incorporate maths and English. Under the new standards, the requirement is for at least a grade C in both the GCSE or equivalent. The Government favours achieving this through the resitting of GCSEs themselves. This leaves trainees who have struggled with these subjects facing the prospect of having to take them again and again to complete their apprenticeships. The new, beefed-up GCSEs will put these qualifications even further out of reach. There has been a Functional Skills qualification as an alternative, but the Government is discouraging its use since it believes it lacks the currency of GCSEs.

The trouble with both the GCSEs and the Functional Skills qualification is that they are general in intention. In the admired German system, maths and languages are taught in relation to the occupational field. Apprentice plumbers, for example, are taught maths that will be meaningful for them – by teachers specialising in teaching maths to plumbers. The trainees usually become very proficient in the branches they have to master in order to qualify, even though they may have a poor record in the academic subject.

A bold step for this country would be to follow suit. This approach, however, depends on the apprenticeship being a tailored, integrated training programme. National qualifications would drive apprenticeships in this direction, since programmes would have to be laid down to meet the specifications of the awards.

A distinctive qualification for apprenticeships would almost certainly make them more attractive. At present, many trainees are taking some form of vocational training outside of apprenticeships. Many of these would be likely to be drawn in by a distinctive award. Conceivably, it could be made even more appealing by, in the manner of degrees, bringing an entitlement to put letters after the name.

National apprenticeship qualifications would also be something that successful candidates could show to potential employers. Life would be easier for employers, too, because in recruiting, they would not have to wade through assemblages of vocational and other qualifications. Distinctive awards would also give apprenticeships a clear identity and provide a focus for careers advisers. There is already an apprenticeship certification system (administered by the Federation of Industry Sector Skills & Standards). But this is little known and is only an adjunct to the separate qualifications.

Integrated apprenticeships would translate the standards set by the employer “trailblazers” into actual training programmes. This would be a check on the proliferation of standards and ensure that they were renewed regularly. The number of apprenticeship qualifications would be relatively small, so that it would be feasible for the Office of Qualifications and Examinations Regulation (Ofqual) to put them under the same scrutiny as GCSEs and A-levels.

The vast array of vocational qualifications has so far left Ofqual puzzling over how to accredit them. The issue of what the qualification in maths and English should be would be resolved because they could be seamlessly fitted into the training programme and qualification.

However, national apprenticeship qualifications would not be enough to catalyse the major expansion that the Government envisages. Another necessary reform would be to provide clear routes into apprenticeships from school. At present, the major impetus seems to come from not doing very well in GCSE exams. There was once a Young Apprenticeship Programme incorporating work experience at Key Stage 4, but it was ended in 2010 – mainly on the grounds of cost.

The present Traineeship scheme is not for 14 to 16-year-olds, but is a second chance, post-16, for those who did not match up to the requirements the first time. The lack of clear routes into apprenticeships is exacerbated by feeble careers advice.

The Government is counting on financial incentives to boost the number of apprenticeships offered and taken up. But to have any hope of getting anywhere near three million, especially of providing the necessary training for school-leavers, it will have to ensure that they genuinely meet employer needs and attract many more able applicants, and that there are recognisable ladders from school to work. Could national apprenticeship qualifications be the key?